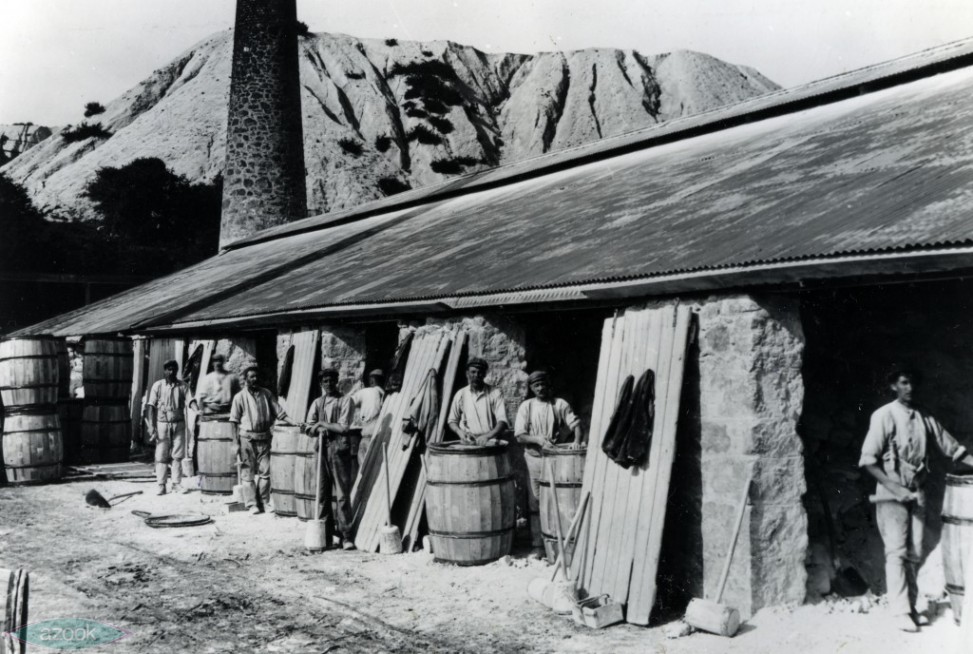 On 21 March we participated in the Mid Cornwall Heritage Weekend at the Clay Country Museum, Wheal Martyn.

On display were the cornishmemory.com website, there was a slide show of historic images from Wheal Martyn and a film demonstrating the work done at the Charlestown foundry.

A number of people visited our stand including individuals who had worked in the China Clay industry or who had family ties to it.

The roadshow will be out next for the Trevithick Day celebrations 25th April, Camborne and at the Community Centre Lostwithiel on 30th April.